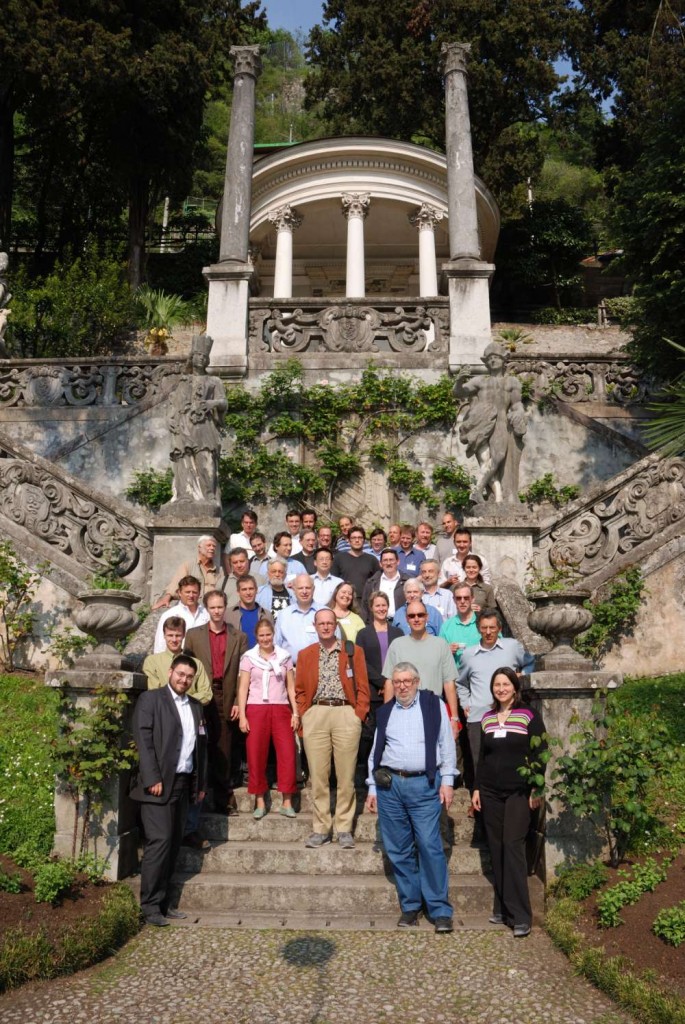 Daniel Dennett famously referred to evolution as a universal “acid”, from which no process was immune.  The fact of organic evolution should not blind us, however, to deeper, and perhaps less explored, facets.  Darwinian orthodoxy, for instance, not only presupposes random mechanisms, such as mutation, but also random out-comes.  So far as the latter is concerned, however, the evidence from evolutionary convergence very much suggests that the end-points are much more constrained than sometimes imagined.  So too the Darwinian paradigm is less well equipped to account for the emergence of complex systems.  There is indeed a growing suspicion that the evolution itself “learns” how to evolve more effectively.  This is enshrined in the concept of evolvability, whereby the existing framework allows organic systems to gear-up, perhaps at an increasing pace.

Evolvability, therefore, re-opens the question as to how organic systems not only work, but display an astonishing robustness to environmental insult.  While mechanistic analogies are very widely used in described organic form and function, the reality is that the integration, scaling and self-repair mechanisms are far beyond what our existing technologies can achieve.  It would not be surprising, therefore, if biological systems have shown both trends towards optimization, and also the ability to develop procedures that facilitate not only the evolutionary mechanisms themselves, but such features as homeostasis and developmental control.  This general field of evolvability is at present relatively ill-defined and open-ended.  It is also very wide ranging and cuts across existing boundaries and disciplines.  Nevertheless it is very much “in the air” and we feel the time is very opportune to bring together a cross-disciplinary group to explore some of the implications.